The Legacy of Mockingbird Hill

Before it became a treatment facility for substance use disorder, Mockingbird Hill Recovery Center was already a famous locale.

From the 1950s to 1970s, the 13-acre property of rolling hills and shady trees was Mockingbird Hill Park, a major concert venue for country, bluegrass and blues artists.

It was a cultural anchor for the Anderson community, with locals gathering around the outdoor stage for a long day of music, food and fellowship. 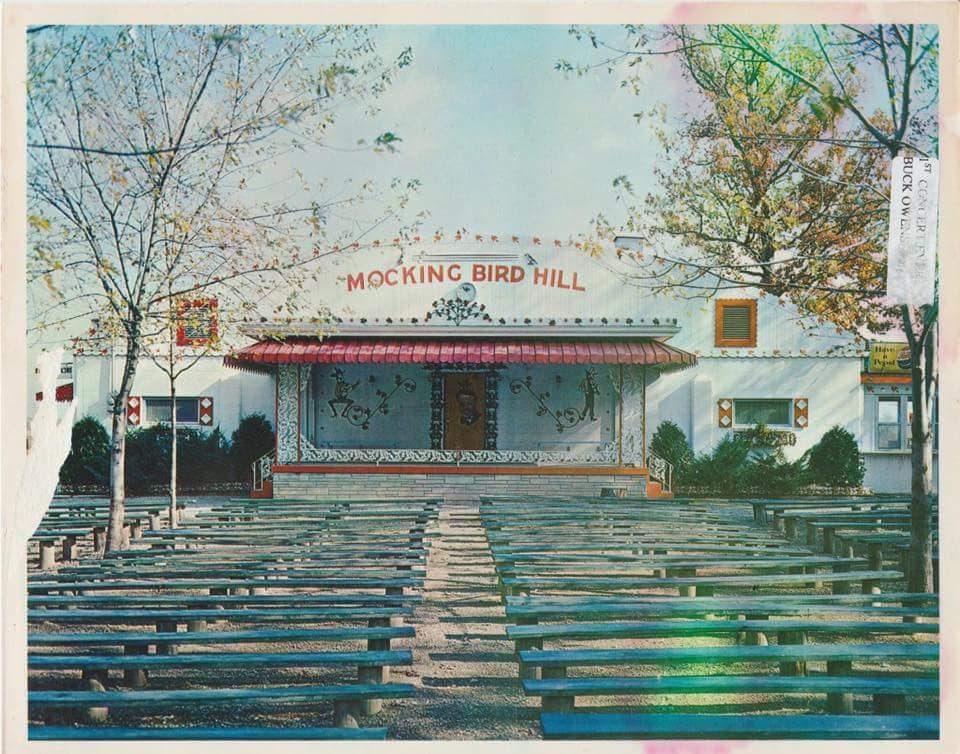 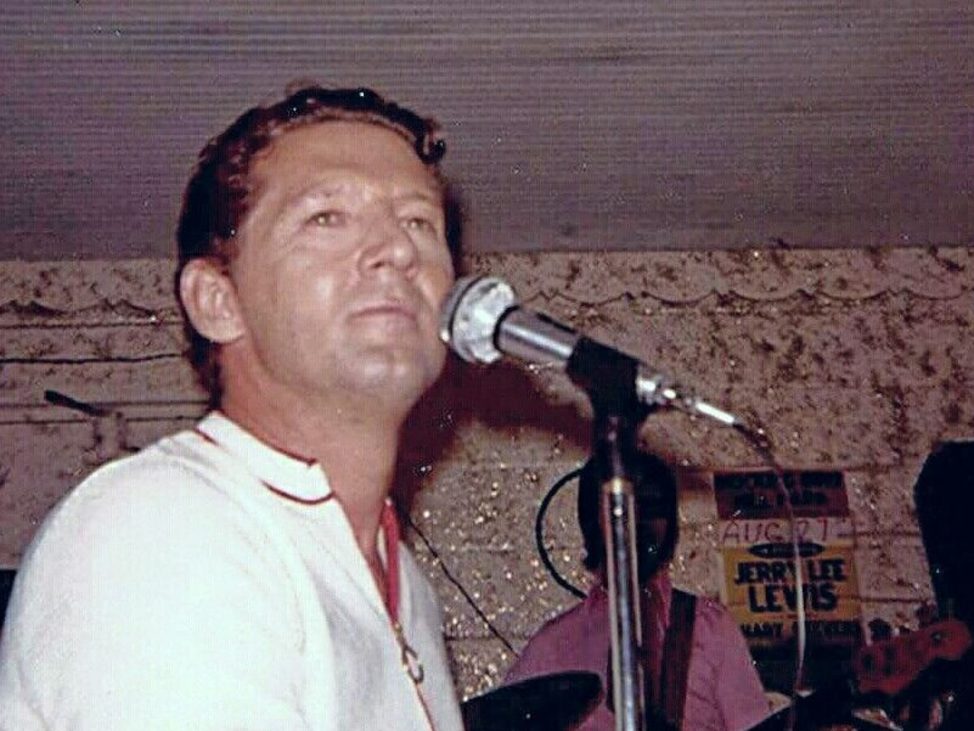 The name came from the song “Mockin’ Bird Hill,” written in 1915 by Carl "Calle" Jularbo that became popular in the early 1950s after Patti Page recorded it, followed by many other artists who produced their own versions in the years after.

Now, Mockingbird Hill has sung again -- a chorus of renewal and recovery!

Don’t Wait to Get the Help YOU Deserve.

Residential treatment can be the safe harbor you need to heal.
  Call Us Now